French “Conseil d’Etat” has recognized in an April 16th  2019 ruling (n°423586), that the tax authorities’ public guidelines confirming the application of social contributions on gains realized on the sale of real property located in France by EU-resident individuals are not compliant with the decisions issued by the European Court of Justice in the Ruyter case.

French “Conseil d’Etat’ ruled that, irrespective of the change in the financial allocation of these social contributions introduced by the Social Security Financing Act for 2018, payment of the French Generalized Social Contribution (CSG) and the Contribution for the repayment of social debt (CRDS) by non-resident individuals covered by a European or Swiss social security regime is contrary to European social security regulations.

As a result of this ruling, EU-resident taxpayers may now be eligible to claim a CSG/CRDS refund for past years.

Non-resident taxpayers covered by a European or Swiss social security regime can claim a CSG/CRDS refund no later than December 31th 2019 on:

The same taxpayers will be entitled to claim a CSG/CRDS refund no later than December 31th 2020 on:

Regarding 2019, the Social Security Finance Bill 2019 introduced a new solidarity contribution at the rate of 7.5% to finance the general State funds. Such contribution will be due on real estate incomes (rental incomes and capital gains) derived by persons affiliated to a European or Swiss social security system.

This new social contribution of 7.5 % replaces the former CSG/CRDS due at a rate of 17.2%.

We would be pleased to assist in determining whether you are eligible to claim a CSG/CRDS refund for prior periods. 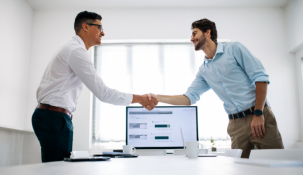 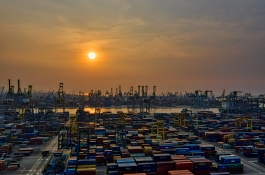